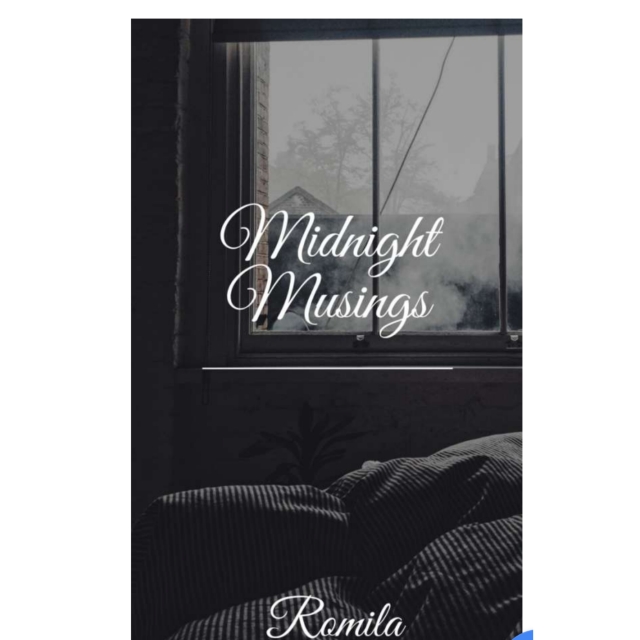 A haiku (high-koo) is a short three-line poem that uses sensory language to capture a feeling or image. Haiku poetry was originally developed by Japanese poets about 400 years ago. They are often inspired by nature, a moment of beauty, or poignant experience. Since the introduction of haiku to the west in the early years of the 20th century, haiku has influenced the literature of many countries to a great extent.
Examples of this in English literature are works of Ezra Pound and T. S. Eliot, two famous American poets whose Imagism was influenced by this form of poetry. People find haiku interesting for many reasons. One reason may be that this form of poetry is very brief, but very delicate and precise as well. People like the way a haiku tells a story with aha moment (the moment of sudden inspiration and realization).
A good haiku is the one that gives you the perception that the poet has in mind, or gives you an extract of a story with an inspiring moment of realization and leaves you to picture the details and draw the conclusion yourself.4

As a lover of literature who is passionate about books, writing is her forte. She is an impulsive poetess and a coffee addict. Romila love colouring and music. Always armed with a pen, She is ever ready to leap into the world of creativity.
She was born, brought up and educated in Delhi and at the moment She lives in Hyderabad with her parents.
She is an award-winning Writer, famous veteran Blogger, Author of 4 EBooks, Editor of lifestyle e-zine and a Columnist who has been in the literary ring since 1996.
She has been featured in Paycheck India –IIM (Ahmedabad) Project, Baggout, The Directory of Best Indian Blogs, GeekPost, Buzz Magazine, Speaking Tree (Times of India), Brutally Honest, Blogchatter, WritersMelon, Money Control, Writers Conclave and Mumbai Matters.
She likes to travel, talk, express and spread happiness. When She is not writing or reading, She watches movies, sleep, tweet or think of honing her culinary skills.

Romila is also a blogger you can read her blog on https://www.novemberschild.com/

Hijabiwriters thoughts on the book:

I know Romila mostly known as Novemberschild through twitter. She is such a gifted writer and such a warm person, she is an inspiration to many writers out there including me. (That does not mean she has paid me to get this review done.) I don’t know her personally but I do follow her and trying to follow her as a writer too.

About the book, well I was looking out for opportunities to do reviews on books on my blog, (you will definitely see more coming) and so I took this one chance to start with it even though I was first skeptical to review a poem book that too a haiku poem because they are very short and is not that easy to write a haiku poem. I first was introduced to haiku poems by Haikujam app. So I was kind of familiar with haiku poems.

This book contains Haiku poems on 26 different topics in alphabetical order and each poem is vivid, elegant and every poem have a different aura and meaning. Each has its own importance and will make you think how even a simple word can be given a different view. How even a simple word can be transformed into a 3 line poem. While I read every poem each one left me with a different thought to think on. But my personal favorite was Different, Mom, Over, Pretty, and Soul. The writer has chosen simple words which can be easily understood and each poem is relatable. It is a kind of book that one can recommend everyone. The poems are randomly chosen on any topic and are not based on a particular theme.

What I didn’t like about this book was, as soon as I started reading it finished in no time. It was a very short book yet elegant that I would like to visit again. Another flaw was, it was an e-book. I don’t like e-books. I love paperbacks because that’s just me. But such e-books will always remain with me. This is not the first poem e-book that I have read, I have read some before as well.

So if you want a quick read and you are a lover of words and poems do make sure to read this book. I am leaving the link to the book below, you can buy the book from Amazon.